I used to blog on another platform. Check out what I shared in earlier years here.
You can add the HTML for the World Map here too.

Back in those days when fairy still existed there was a magical flower that gave you all the powers you wanted and many people tried to get it but they couldn’t  because it’s so far.

The legend says they will never reach it because the fairy is guarding it.

The fairy named Amira is the princess in fairy land but little did they know that the legend is about to be changed because of a boy named July.

July is a boy that is known for being shy and kind and he heard about the magical flower and wanted to go and get it.

On his first day of trying to find the magical flower he meets a girl named Amira and yes it was the princess Amira but he doesn’t have an idea that princess Amira is gonna be his whole journey.

And this also happened to those people who tried to get the magical flower and July is really happy to have someone during the journey and the first time they meet they feel weird because they feel sparks but they didn’t say anything.

On the other hand July is already catching feelings  for Amira but keep it a secret also while they were walking they fell into a trap that the fairy made and Amira was so scared because July would find out that she was a fairy that meeting him was just a test if he deserved the flower.

And soon the fairy was there and the fairy called Amira and July was shocked that Amira and the fairy knew each other and Amira explained everything and July just kept quiet and said it was ok even though he was really upset because he still wanted to see Amira that he would soon confess and he soon did and Amira also say that she likes July but her Mother the queen of the fairy land didn’t agree and got mad and lock July up. 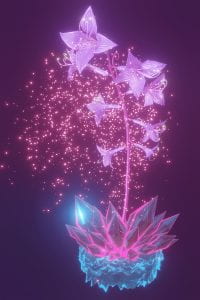 In the Morning we as a school had a school assembly with all the teachers and students from the other classes, after finishing the school assembly we had a test to do. This test helps us to fundraise money for Holy Angels Orphange by getting sponsored by our parents or our family members to help. Our class Rm7  had done a Te Reo Athon test, learning to spell words in Te reo Moari and  to translate to english.  After that we had morning tea and we had  a chance to buy some raffle tickets to help raise money for the Holy Angels orphanage.

We had come back into our class room and watched a movie while our teacher checks our score from the test the movie that we were watching was Spirited away, we were about to finish it but the bell ring for lunch and we still had a chnace to buy raffle ticket again. After that we came back to class  and we finished off the movie.

We did a clean up of our class and went to the canopy and had another school assembly. 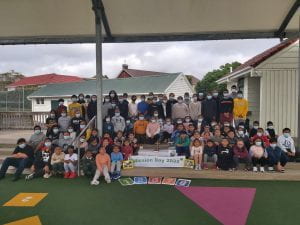 We could protect them and help them by volunteering and donating foods that they really need. You could help anyone if it’s in danger for example animals,people ,and plants by calling services police and 111.

If it’s an animal that you need or want to save you could call animal service or help it yourself. You could help it yourself by taking good care of it by giving it some food and water. You could also use binoculars to see what type of birds that are in danger that you can save and you also can use traps so we could capture some pests.

And if it’s a plant you want to save you could give it water and some food so it could be healthier and stronger than some other plants.

If you want to save a person that’s getting abused you can call police and 199 and some services or if it’s a person that is sick or needs trans blood you could donate your blood if you want to. 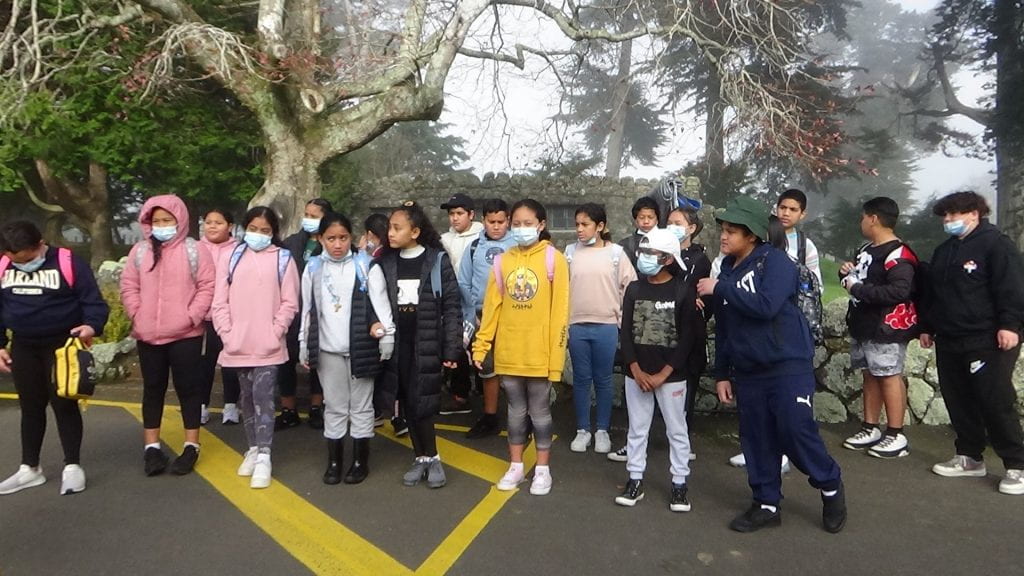 In the morning I ate my breakfast get ready and went to school when I got to school I change my clothes I hang with some girls me and the girls do walking playing and chatting we talk about what are we gonna do in weekend what we did in the morning.

We came inside and we did Karakia and Mr.Bell introduced us to Chris Judd and he taught us how to keep Kiwi,Trees,Birds and he showed us a Possum skin and traps footprints of animals like Cat,Rat and Possum and so many else.

We had a fast Morning Tea while we are having a Morning Tea My friend just talk till Morning Tea ended and we need to go to the bus and while I’m at the bus Me and My friends are just laughing joking chatting and singing and we didn’t even notice that we are at the @Corn Wall Park we take a Picture and separated into two groups.

When we are done eating lunch we play games and it’s time to go back to school while We are on the bus. My friend and I sing and chat. When we arrived at school we had a break and we set traps in the school and did a Karakia and that’s My day. 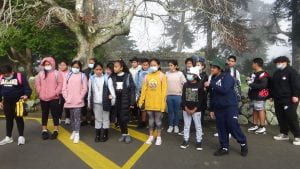 On June the 27th our school got an opportunity to have swimming lessons in Swim Magic.

On My first day they taught us how to float and jump. On this session we are teach by Coach Seb. The Room 6 and the Room 8 girls is also with us during swimming lessons. In the last swimming lessons we have so much fun and all the Coach’s teach us in our last day. Swim Magic really teach us something and there teaching is fun the Coach’s there is really kind and cool. . 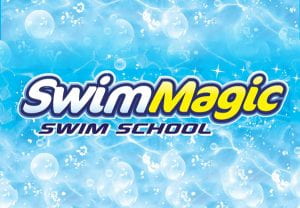 Kamusta  I am  Angel I study in Saint Patrick’s  School New Zealand Auckland my teachers name is  Mr.Bell and now you are gonna learn about my culture and what i like to do so lets start with what i like to do i like to draw pasterns nah that’s what i only like to do lets just talk about my culture the modern Filipino culture developed thought influence from Chinese trades, Spanish conquistadors , and American rules. and do you know that it was 120 years before the Philippines get freed in the hands of Spain.

Welcome to your brand new blog at Edublogs!

To get started, simply visit your blog’s dashboard, edit or delete this post and check out all the other options available to you.

We can walk you through step-by-step in our guide to getting started with your blog.

About Me | Ko Wai Ahau

Add the link to the About Me blog post here.

Keep connected with this blog